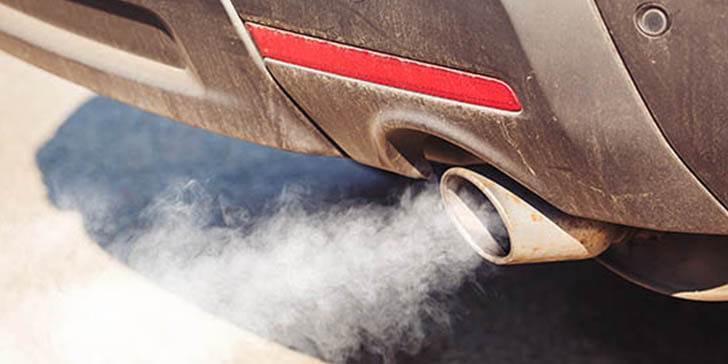 In this introduction to an upcoming video series, Clint Cooper, Head Trainer at AP Emissions, gives an overview of P0420 and P0430 codes. Explaining what causes the codes and how to interpret them, Clint gives details about the relationship between oxygen sensors and catalytic converters.

• When a catalytic converter is operating correctly, there will be a difference in the signal produced by the front and the rear oxygen sensors. (0:26)

• If the front signal and the rear signal are identical, the catalytic converter isn’t doing its job. (0:54)

• If the car is warmed up and the signals mirror each other, the converter is not working correctly. (1:36)

• Manufacturers may change the trigger point for codes by issuing a technical service bulletin. (1:57)

• System efficiency below threshold codes are usually caused by a failed catalytic converter. (2:10)

A recent EPA study showed that 7% of cars in the United States were operating below federally mandated emissions. 68% of those emissions failures were due to P0420 or 430 catalyst system inefficiency below threshold OBD II Code.

However, the signal from the rear O2 sensor that monitors that catalyst should not switch very much between the rich and lean. It should go basically a straight line when that converter is operating efficiently. The takeaway here is that if the front signals and the rear signals look identical, the catalyst is not doing its job.

A 420 or 430 code, depending on which bank is triggered when the computer senses that the rear is switching more than it should. It knows this by comparing the signals of the rear catalyst monitor with the signals from the front air fuel ratio or oxygen sensor.

Catalyst system efficiency below threshold codes are usually caused by a failed catalytic converter. Sometimes it can be result of faulty sensors, circuit problems, an exhaust leak, or computer issue that needs updating.

A catalytic converter is a simple device. It’s got no moving parts and it rarely fails on its own. When a catalytic converter fails and you get a P0420 or 430 code, it’s the technician’s job to put on their detective hat and figure out what killed the cat.

In the next four videos, we’re going to discuss catalytic converter thermal damage and poisoning. Then we’ll review some diagnostic tips, grouped for simplicity under the traditional conceptual headings of air, fuel and spark.

PROUD TO BE AN

Discover how AP Emissions is leading the way in innovation and becoming an industry leader. 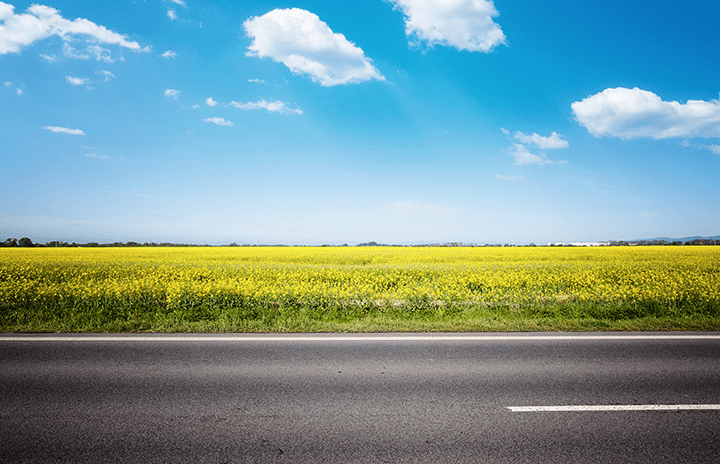 AP Emissions Technologies is committed to greener, energy efficient methods. That is why AP Emissions is a CLEAN ENERGY MANUFACTURER.